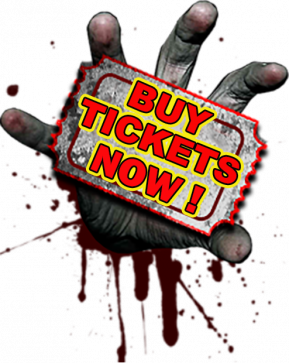 One of 25 Haunted Houses in America that will scare the crap out of you!

Best Haunted Houses in US for Halloween!

One of the Best Bets for Thrills & Chills!

22 Years of FEAR!!! In 22 seasons many have come and gone! Come see why we not only survive…but THRIVE!! 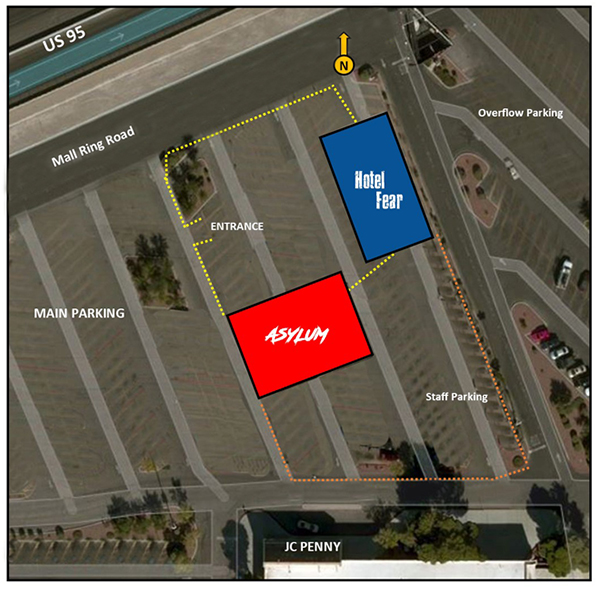 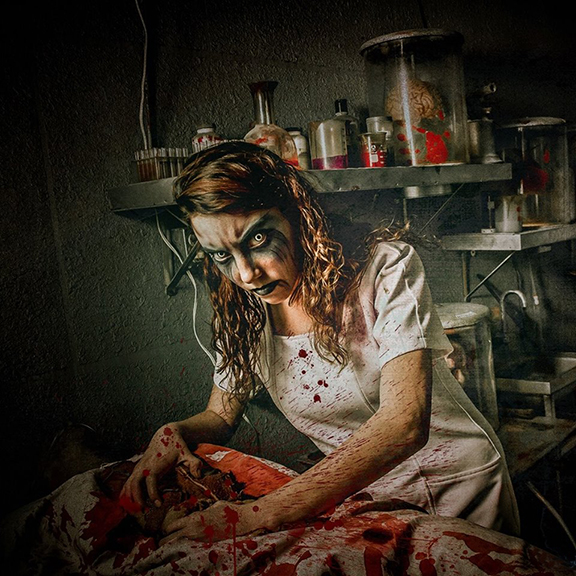 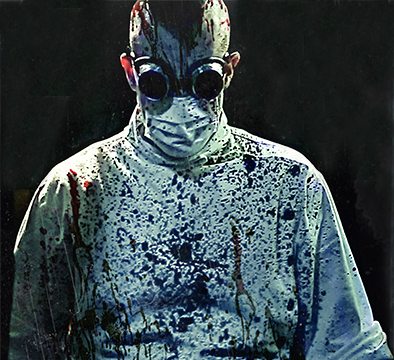 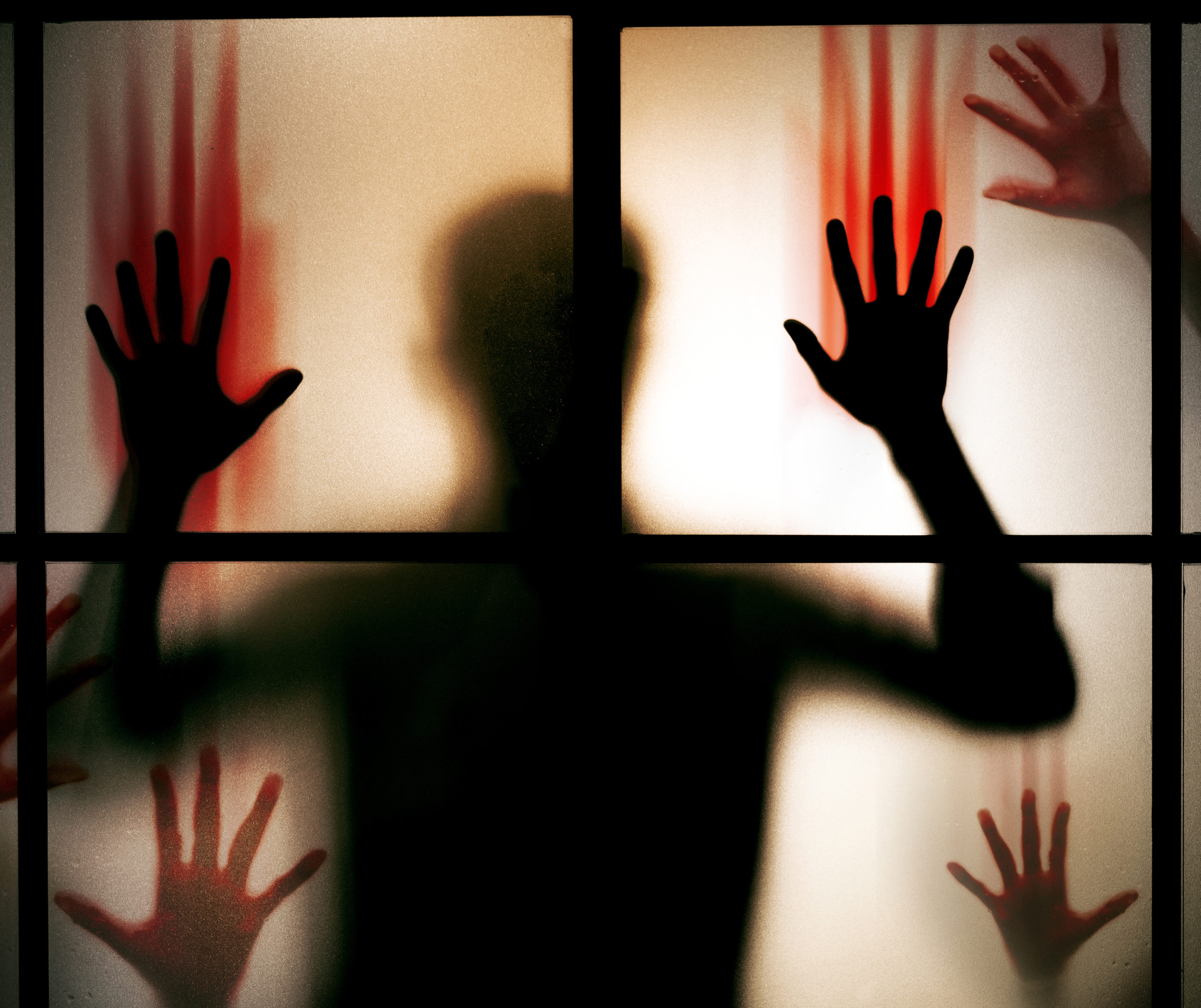 The ASYLUM and HOTEL FEAR feature music by: 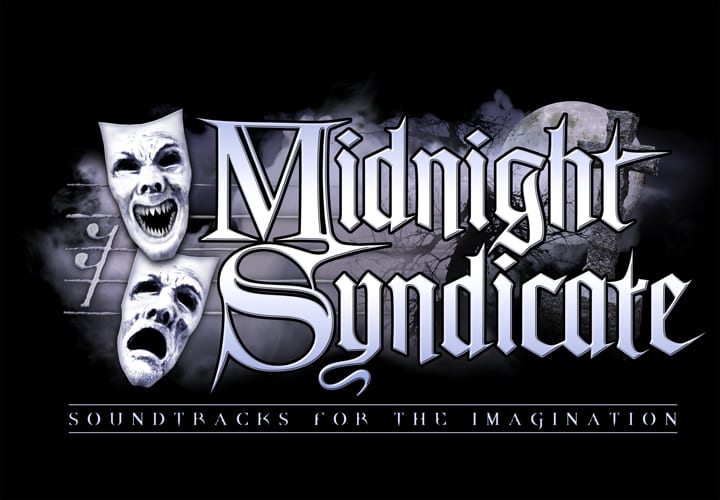